Would you mind if Final Fantasy 16 characters are chibi?

The last final fantasy games with Chibi art style are 9 and the remakes of 3 and 4. Final Fantasy 9 characters are intentionally short because Japanese people thinks it's cute. 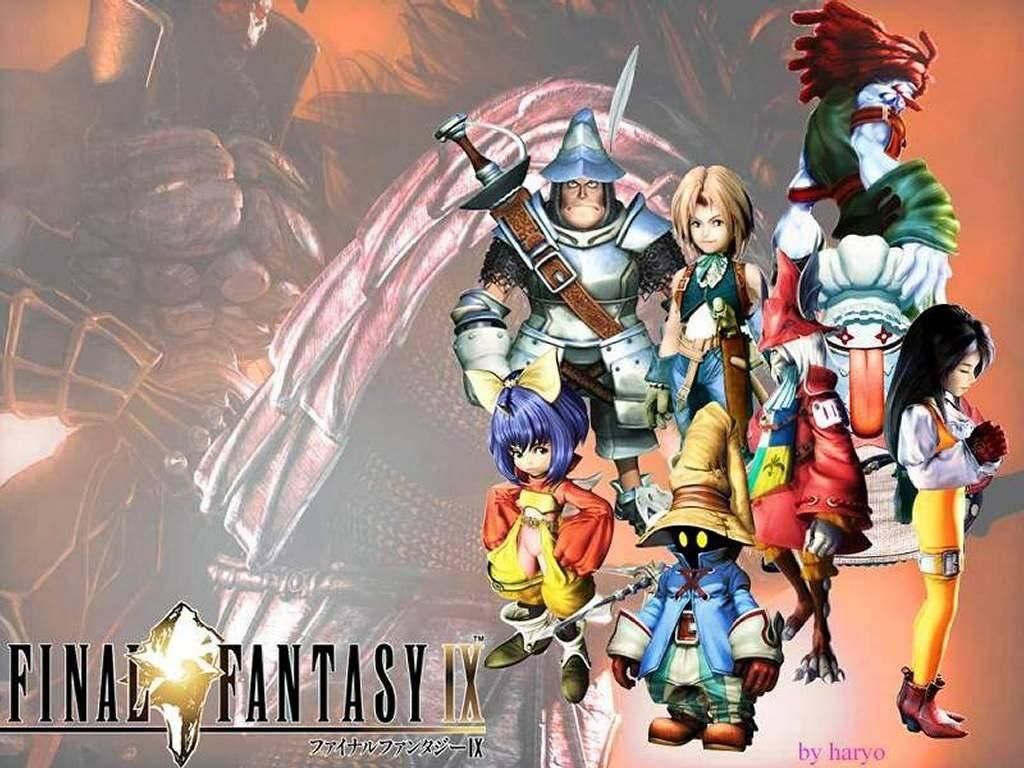 The case of Final Fantasy 9 characters is that the creators are officially and intentionally made them short even in "real life".

Bartz From Final Fantasy V is Chibi in character model in V but he is officially tall as shown in Dissidia because his character is canonically tall. 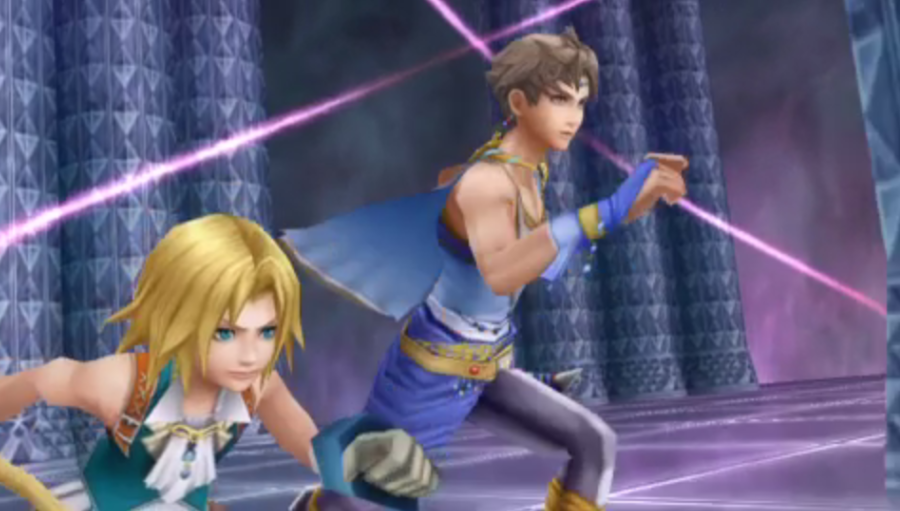 Cecil from Final Fantasy IV is a tall character 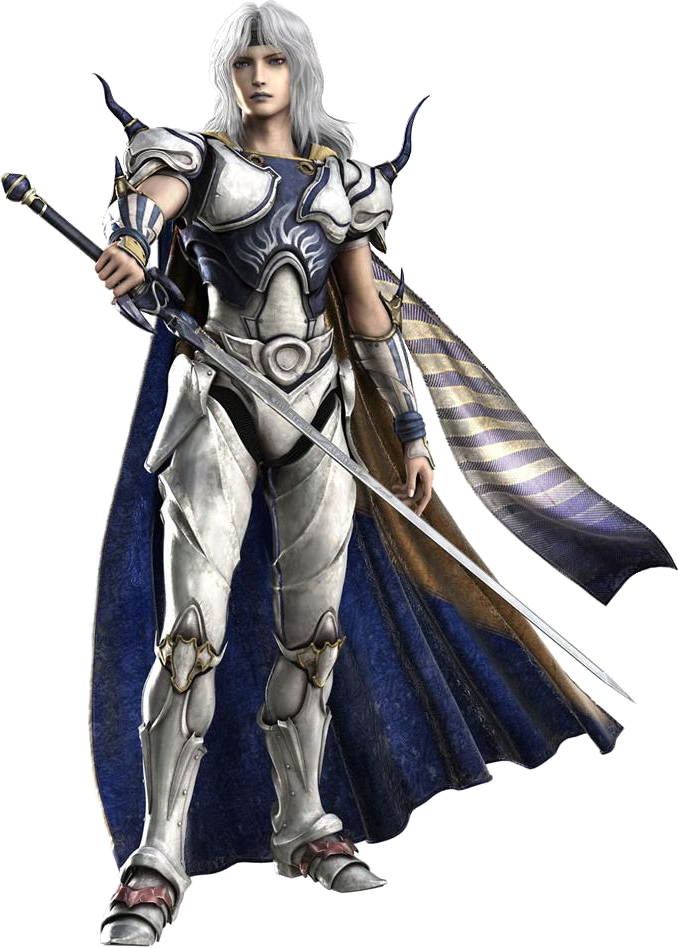 But he is short in the Final Fantasy 4 remake. 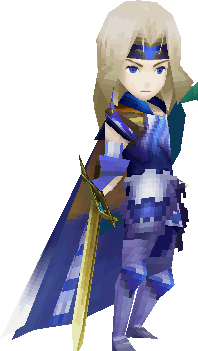 No, I would not mind at all if they released Final Fanatsy 16 with the chibi character style, which was the case with Final Fantasy 9- and it was the favorite of the creator(Hironobu Sakaguchi)of the Final Fanatsy games. They did come out with a mobile edition of Final Fantasy 15 though, that is chibi though-so you could check that out for now !

I'd love to have chibi characters. But now that FF has more better 3D art. I don't know if they should experiment with it. Because 3D seems to be selling well. And they should not break the streak. It seems like they are making some really good progress on the facial designs too if you check the 3D art in FF timeline so far. I hate to see them breaking their progress on that though.

Consoles should get the Photorealistic art style while the mobile versions should get chibi. I don't want chibi characters for consoles.

I have to agree on the mobile version getting chibi. The amount of 3D rendering on the mobile will create a lot of heat as it is. So it's better to get the chibi on the mobile. That way people only pay attention on the game.

I loved the chibi characters so I don't think think I would mind at all.

Seifer_Leonhart said:
Consoles should get the Photorealistic art style while the mobile versions should get chibi. I don't want chibi characters for consoles.
Click to expand...

I agree. I was never much of a fan of chibi, photorealistic art style is better imo. Chibi has been abandoned for a while now, no reason to bring it back.

Believe it or not, Final Fantasy 9 fans wanted Chibi back. It is their thing. They like small and cute looking munchkins.

I know there are fans of chibi. I was just stating my own opinion. FF has had somewhat realistic looking characters since FFX, so I guess the devs prefer photorealistic style as well.

I'm kind of used to the chibi style already. I would love it if Final Fantasy XVI decides to go this route in this game. I saw the World of Final Fantasy game where all of the Final Fantasy characters are chibis.

This is very common in Japanese animation, especially with anime's funny segments. They use chibi characters to give the scene more humor.