Which Support character you would like to have a spin off of their selves.

There are support characters who became so popular that they even got popular than the main character. Some of these characters are given their own spin offs.

Vincent from Final Fantasy was given his own Spin off Dirge of Cerberus.

Yuna got more popular than Tidus, So she is given her own game too, Final Fantasy X-2. 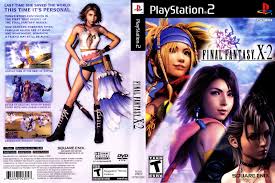 The Chocobo birds have been an iconic staple of Final Fantasy games so decades ago the chocobo starred on a Mario Cart clone game titled Chocobo racing. 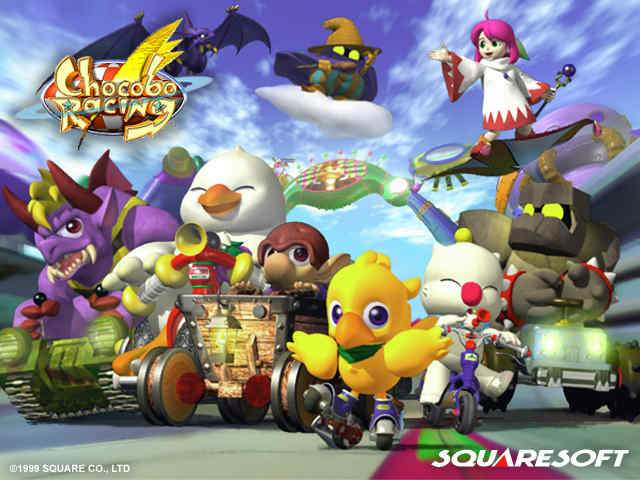 Which favorite support character of yours you want to have their own game. Main characters are not eligible for this.

Tidus does not qualify for this thread since he is a main character.

Irvine from Final Fantasy 8 can star on a 3rd person shooter game.

Maybe we can have a Blitz Ball game starring Wakka. It is a fun fictional sport to play.

A treasure Hunting game would be interesting starring Faris. Final Fantasy V may need a remake first though before a spin off may happen since it is not as popular as 6 and 9.

We all know of the main games, but there are more than that. For instance, there is Dissidia and Kingdom Hearts. So have any of you played these games? How did you feel about them? How do they compare to regular FF?

Dissidia is more of a fighting game crossover where Final Fantasy fans can have their dream matches. Kingdom Hearts is a Disney Square Soft crossover. I dont mind those spin offs.

Back to the topic, Sabin from Final fantasy VI should have his own beat em up spin off. He can suplex everything.

I would have to go with Vivi Ornitier as a support character in Final Fantasy 9 and he could have have his own spin off. The thing with Vivi though, is that his lifespan is just a couple of years, so he has decided to spend the rest of his life saving the world !

Vivi can have a prequel since we all know he died. Maybe he can team up with Black Mage from Final Fantasy 1 since they look similar for being the same specie.

I think Tifa Lockhart can have her own spin off too. Something like how they see certain events happening from their perspective. I remember one game tried this in past. I think story told from their perspective type of games even from antagonist point of view can be good for these characters.

A team of Cindy, Gentiana and Aranea! Something similar with X-2 but with the ladies of 15. They can have Maria who will magically turn young again as their 4th team mate.

Sabin! So I can suplex and punch giant objects! He is a character with a very over the top power and he is going to be a visual spectacle with today's technology! He is already a cool character with the limited technology of SNES.