Final Fantasy V don't have a remake yet but we get to see Bartz in 3d at Dissidia. A Game where Rinoa fans got pissed because Bartz is kinda flirting with Squall.
Here he is in 3 different costumes.

How about his teammates. Since There is no remake for V yet, We never really get to see Final Fantasy V characters outside of their chibi form. 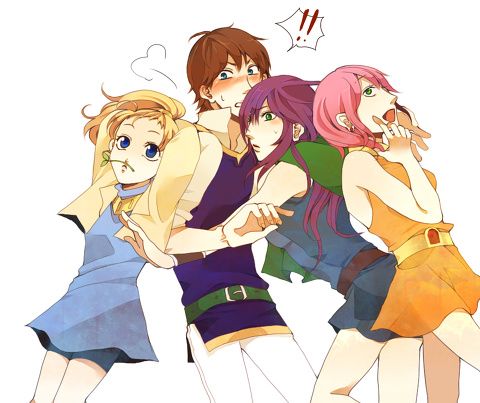 This is Princess Lenna/Reina on a 3d official art of square soft, It is kind of weird she is blond instead of Pink haired.

This cosplayer I think is the most likely appearance she will have in 3d. 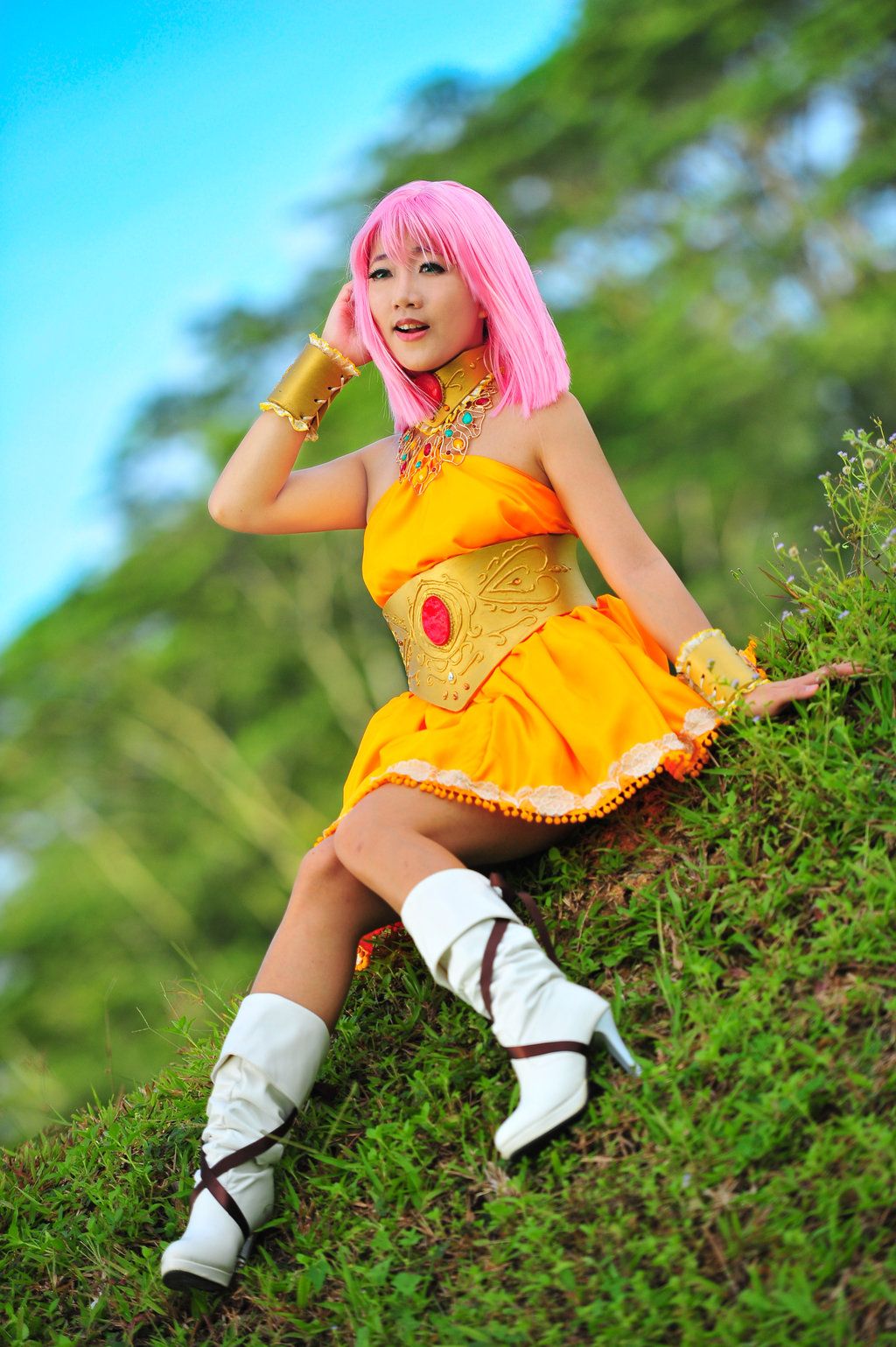 This is Faris when she was disguising as a Man. 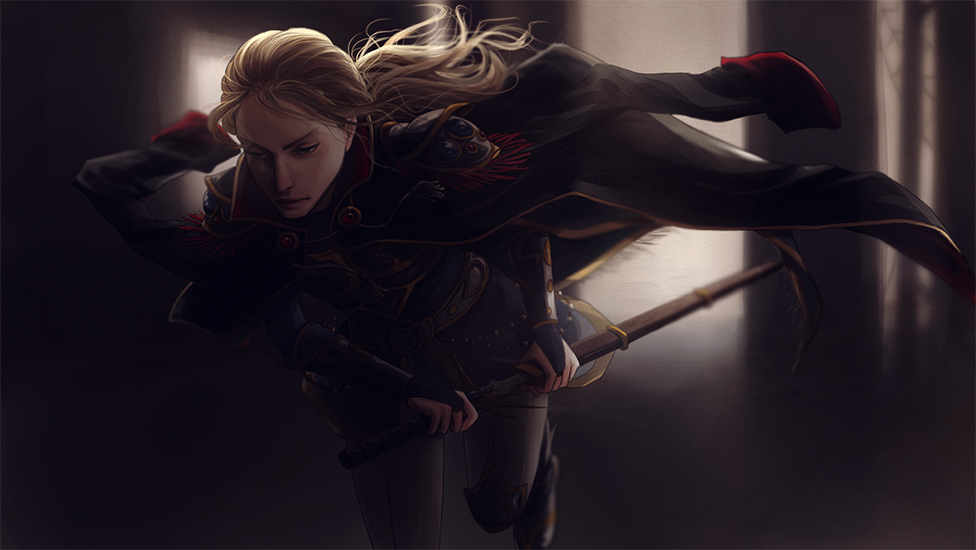 Here she was when she was revealed to be a woman 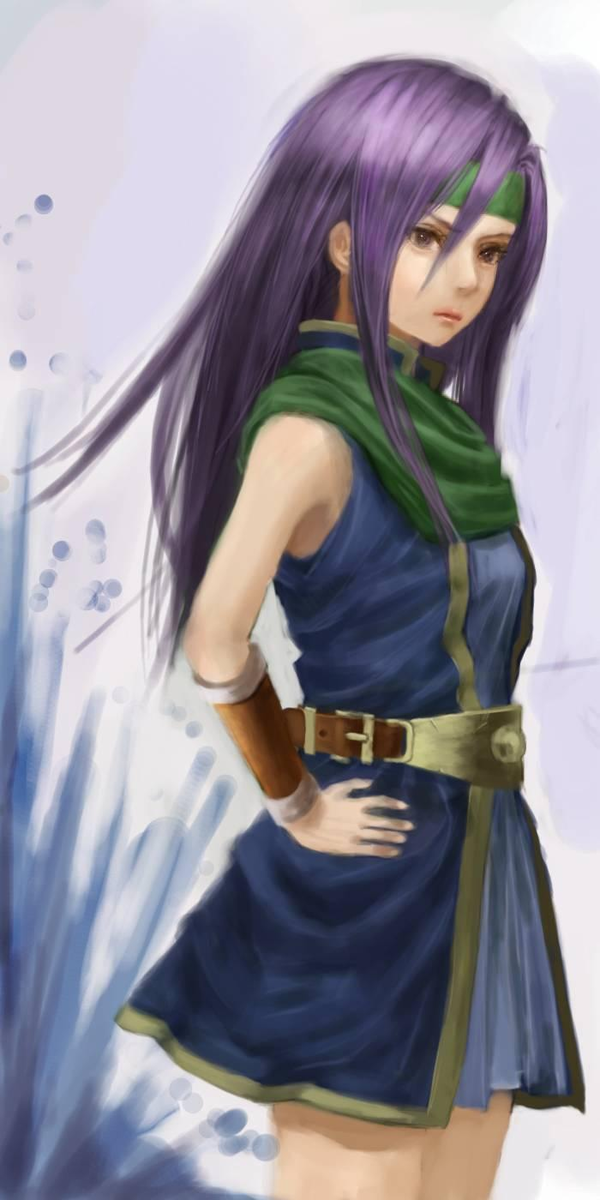 This is Galuf on 3d, He is the 2nd playable male aside from Bartz. 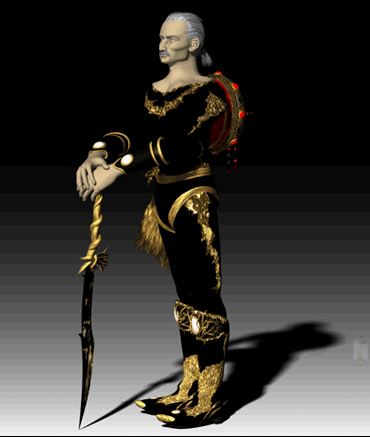 This is Krile in Final Fantasy 14 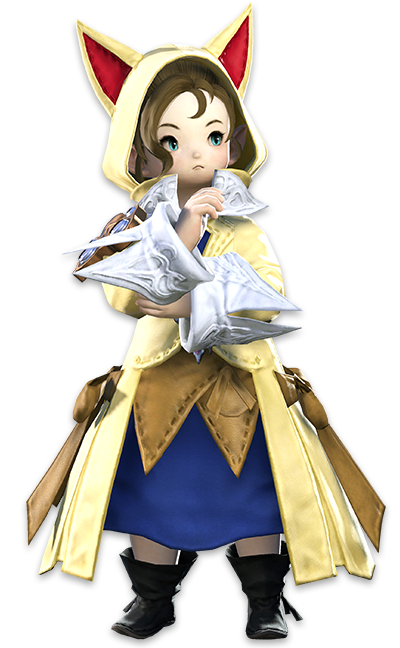 Dissidia gave me an idea what Bartz looks like in 3d since he is the representative of Final Fantasy 5.
X

This game deserves a remake! The fact that the main character is Bi means it will fit the narrative of the woke generation. It shows diversity and inclusivity.

I think a 3d Faris will look androgynous, like a woman with Square Jaw, so she will be a believable man but will have feminine features after the reveal.

Bartz Looks cool in Dissidia and he became one of the most played character in tournaments. So he can be popular if V will be remade.