It was sang by Charice, a former child songstress who became popular at Youtube after she was discovered by Ellen Degeneres and Oprah Winfrey.

Well his career is now ended because he decided to become a man. Yup I am using male pronouns because Charice is now a man named Jake. His voice sounded different now so we will never hear the English version of the New World the same way again due to the change of voice. 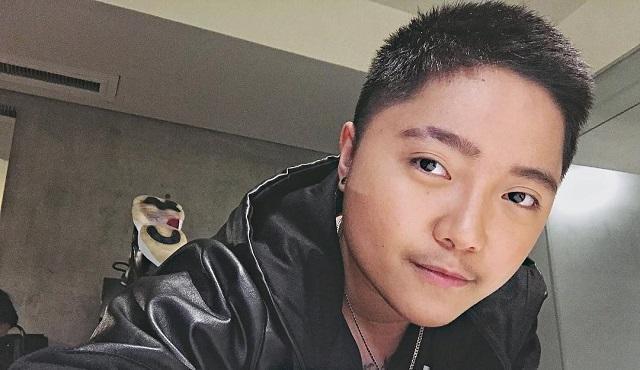 I guess I am happy for him for being true to himself but I am sad we will never see the girl who sang "A New world" live again since he disowned all his songs as a woman.

So she is now a he and he got surgically altered to be a man. So we will never hear New world live anymore the way we remember it because the singer became a man.

Wow, what a difference!! Surely it's a neat song, but each one has the right to choose their own path, so good luck on his new life.

I think Charice was first a girl and then a lesbian-and finally a man called Jake, so God bless him and good luck with his future singing endeavors!

Jake is actually a neat name. Think is, with the gender change I wonder if Jake is still able to sing like Charice used to? Most likely his voice has changed as well.

to7update said:
Jake is actually a neat name. Think is, with the gender change I wonder if Jake is still able to sing like Charice used to? Most likely his voice has changed as well.
Click to expand...