Something that made me feel old

When Haley Joel Osment was casted to play Sora, He was the most popular childstar in the world. He starred in multiple hit movies. 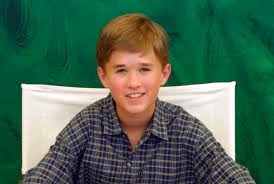 He started voicing Sora when he was just 12 years old. Then he lost his fame but Square Enix kept him to play Sora in the spin offs and non numbered sequels for the last decade or two. Now he is 30 years old and he is not a popular actor anymore but Square Enix remained loyal to him as he continues voicing Sora for decades. 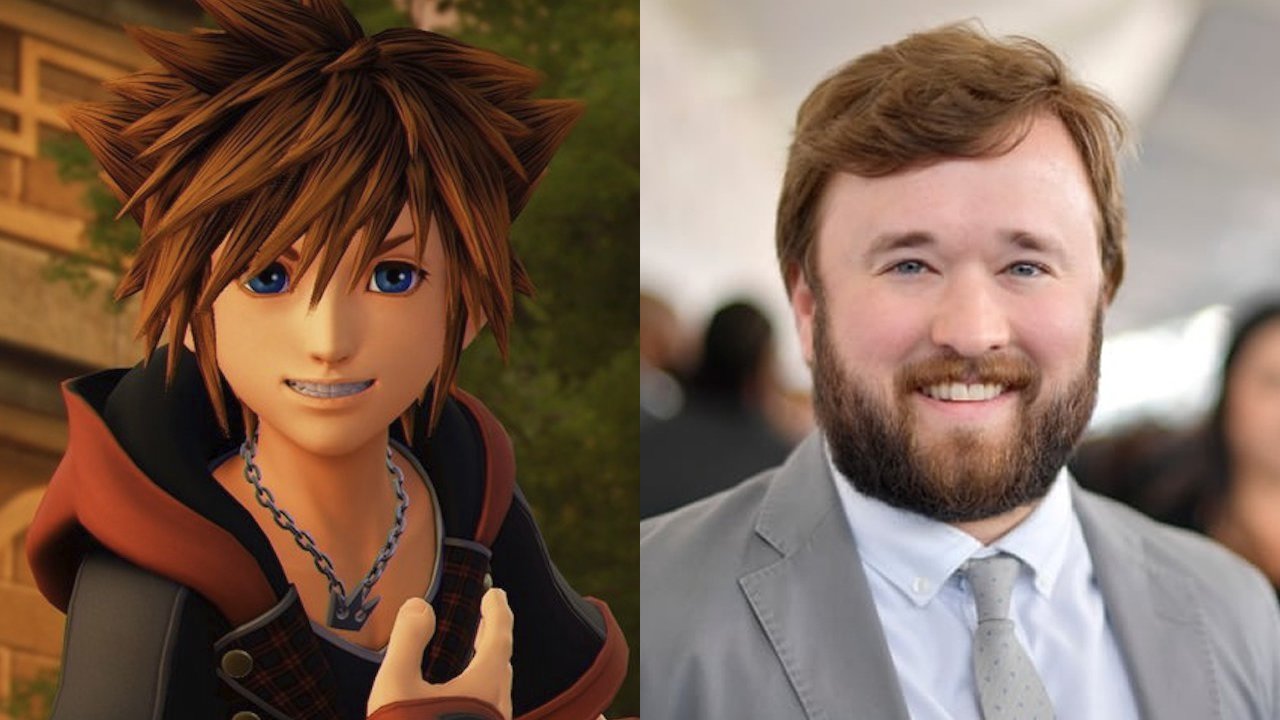 In a recent interview, he said he wanted to play Sora forever. So he will be playing Sora when he gets too old. When the game started Sora is child but now he is a teenager. Haley is now 30. I wonder if we will Sora become an adult so will grow old just like his actor.

Wow aging didn't treat him well, I am older than him but he looks like my dad. It's amazing how he can sound like a young teen when he is voicing Sora.

Kudos to Square Enix who had been loyal to him by consistently casting him as Sora throughout the years. Many videogame companies have no sense of loyalty as they usually ditch the original actors for lesser known newbies for cheaper labor.

I hope he keeps playing the role until the die that he died. I really like it when companies gives loyalties to voice actors. I remember how Capcom betrayed their fans by replacing Alison Court from playing Claire Redfield from Resident evil games despite of playing the character for 12 years. Haley Joel Osment is Sora since childhood. He dedicated his life playing him. They better not betray him.

He is the kid from the sixth sense and he now looks like someone my age and I am older than him.I remember on the first game he have a pre-puberty voice.

I hope he keeps playing Sora until the Apocalypse come! I just can't see any voice actor voicing him.

vinisouz said:
I hope he keeps playing Sora until the Apocalypse come! I just can't see any voice actor voicing him.
Click to expand...
Square Enix have better loyalties to voice actors. I mean Camilla Luddington still voices Lara Croft. SO I will never see Sora getting recast as long as Haley Joel Osment is alive.

I think As long as he won't ask for a raise he will keep the role. Many voice actors got replaced the moment they asked for a raise.

nikpuei nallop said:
I think As long as he won't ask for a raise he will keep the role. Many voice actors got replaced the moment they asked for a raise.
Click to expand...
Capcom recently did that because they don't like Union actors because they are too expensive. Square Enix is the only one I know that hires Union actors. Non Union actors have cheaper Talent fees.

Camilla Luddington is still Lara Croft's voice actress for three games. So Square Enix does have Loyalty for recurring voice actors. It is really sad many video game companies wanted to avoid Union actors despite of the fact they have legacy already.I admire Square Enix for sticking to loyalty for Kingdom Hearts.

That's what the kid from AI movie looks like now? Puberty didn't treat him well.