Final Fantasy 13's focal point is love between 2 sisters. In 13 Lightning did everything to save her sister. Saving her sister is the main point of this game. She hate's her sister's boyfriend but she teamed up with him so she can save her. 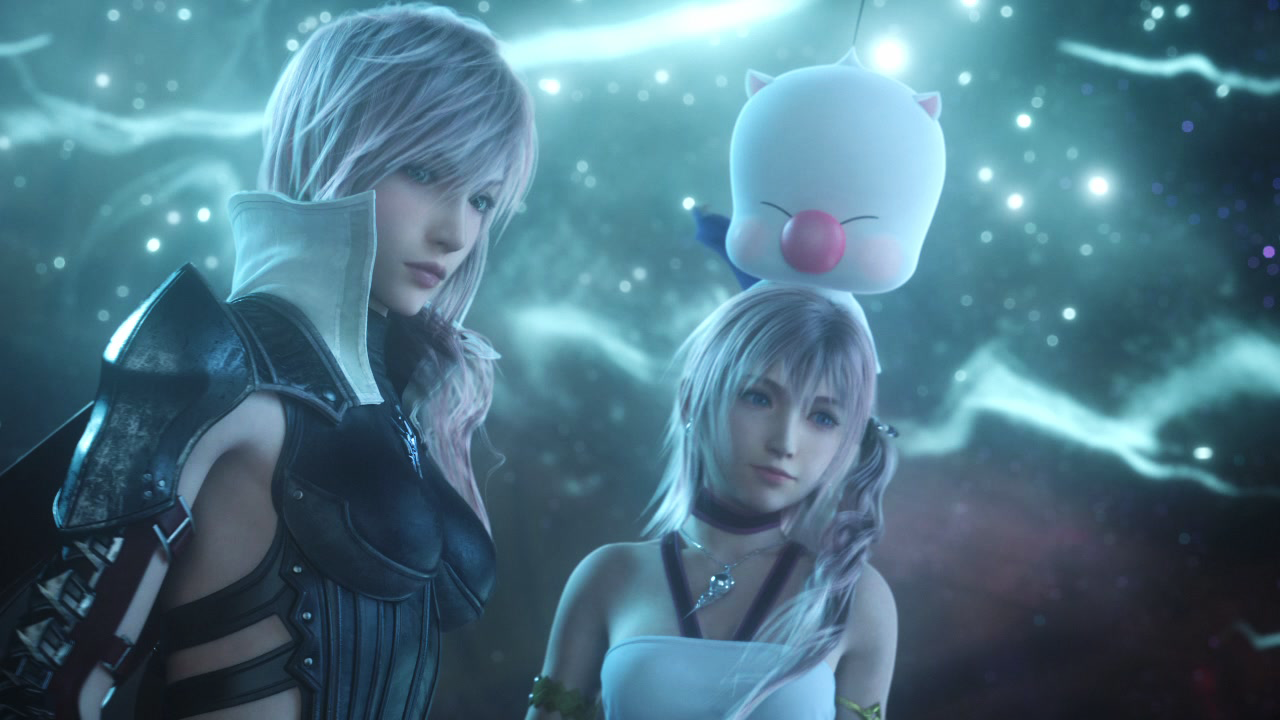 Snow dislikes Serah's sister but he also teamed up with her just to save his beloved. Well we got that Happy ending in 13 since Serah was saved.

In Final Fantasy 13-2 Serah is now the main character. She is not a damsel in distress who needs rescuing from her sister and from her boyfriend. She finally have her own adventure......

But the writers decided to give 13-2 a sad ending.

Serah died.
Serah died on her own spin off where she is the main character. She didn't die in the arms of her Fiance nor her sister. The Noel guy is in love with her though.
Last edited: Apr 2, 2018

Her Death's purpose is to make people feel sorry for Lightning so they will buy Final Fantasy 13 Lightning's return.

You can die from some wierd things in Final Fantasy- and thats what happens to Serah- she has a vision of the future and how bleak it is-and she dies from the result of it?

Imagine she have to die twice. Serah is one of the most unluckiest heroes ever. Even time travel is not able to stop her death. It is like no matter what they do she will die.
U

It is disappointing this game gave her all that character development and growth only to die. She dies on a game where she is lead.

I think FF has sad endings in most of the games for a reason. They want people to get attached to characters and the story. Otherwise we always see happy endings and heroes wining with no casualties. This type of death kind of makes it more realistic.

u365463 said:
It is disappointing this game gave her all that character development and growth only to die. She dies on a game where she is lead.
Click to expand...

I knew it. I had a deep feeling this was going to happen!. So sad.

Her death is also an important factor so Lightning and Snow will have their epic showdown in Lightning Returns. That boss fight is one of my favorites.

Sharon said:
Her death is also an important factor so Lightning and Snow will have their epic showdown in Lightning Returns. That boss fight is one of my favorites.
Click to expand...

Personally, I just cannot wait for Lightning returns. That one is going to be epic for sure!.

duh Lightning returns had been around for 4 years.

Sharon said:
duh Lightning returns had been around for 4 years.
Click to expand...