How did the chocobos gets to populate multiple planets?

Most Final Fantasy games are set in different planets. Well 6 and 13 are set on the same planet. While 7 and 10 are on the same universe. 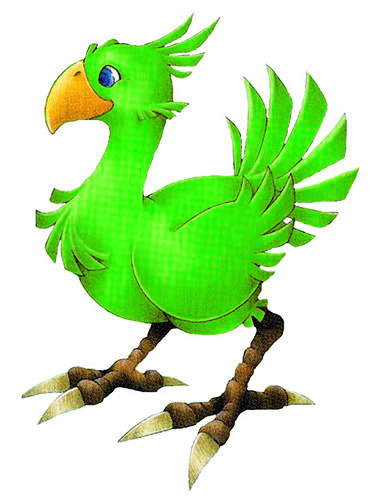 How do you think these birds manage to populate a multiverse? Every single Final Fantasy game have a Chocobo bird. They are being used as a transport. It also makes me wonder if people eats chocobo meat.

I think it could be some sort of easter egg that developers used for each game. And connected games through this. Kind of makes you think like all the FF are in same universe.

I don't think there is any in-game explanation regarding this, at least I don't remember any. I agree that his is probably something like an easter egg.

The chocobo is a flightless bird, so he probably did not migrate to another planet by flying there(haha)-but maybe the chocobo was launched there- from one planet to another in a spaceship of some kind? The chocobo evolution is very interesting throughout the Final Fantasy years though, and they have appeared in every game since the series started.

I remember when they started, All chocobos are yellow and now they come in different colors. I tasted ostrich meat before so I am very curious what chocobo tasted like. LOL

Maybe the God or Gods of the universes like chocobos too much! And they decided to put chocobos on every planet there is.

I hope our universe had them too.

Why are some people here desiring to eat a chocobo?

Chocobos are able to have human form. Eating them is cannibalism. Anyone here who forgets Chocolina? She is Sazh's pet chocobo. 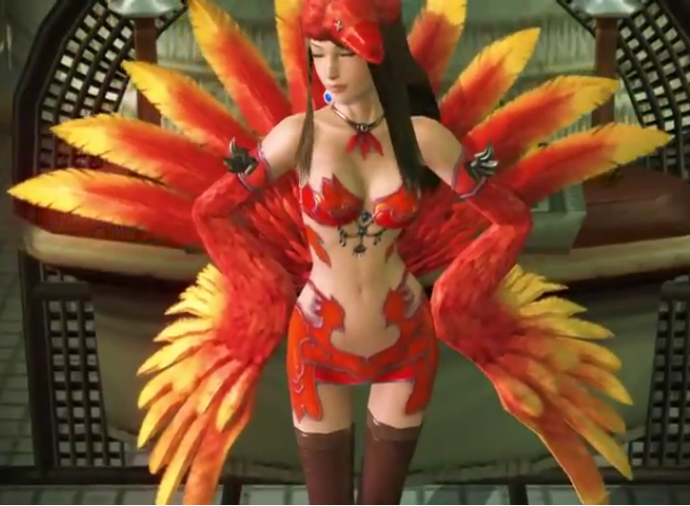