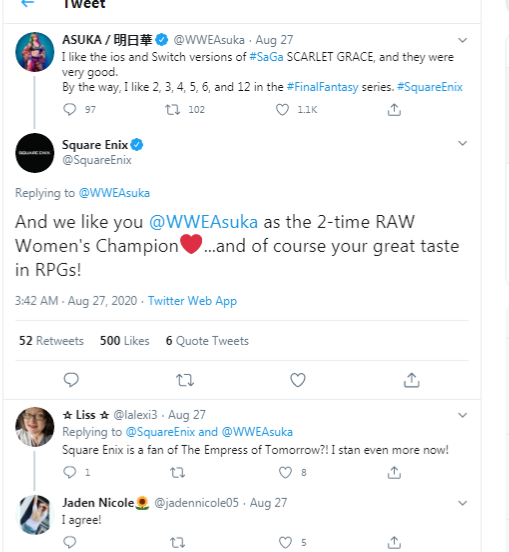 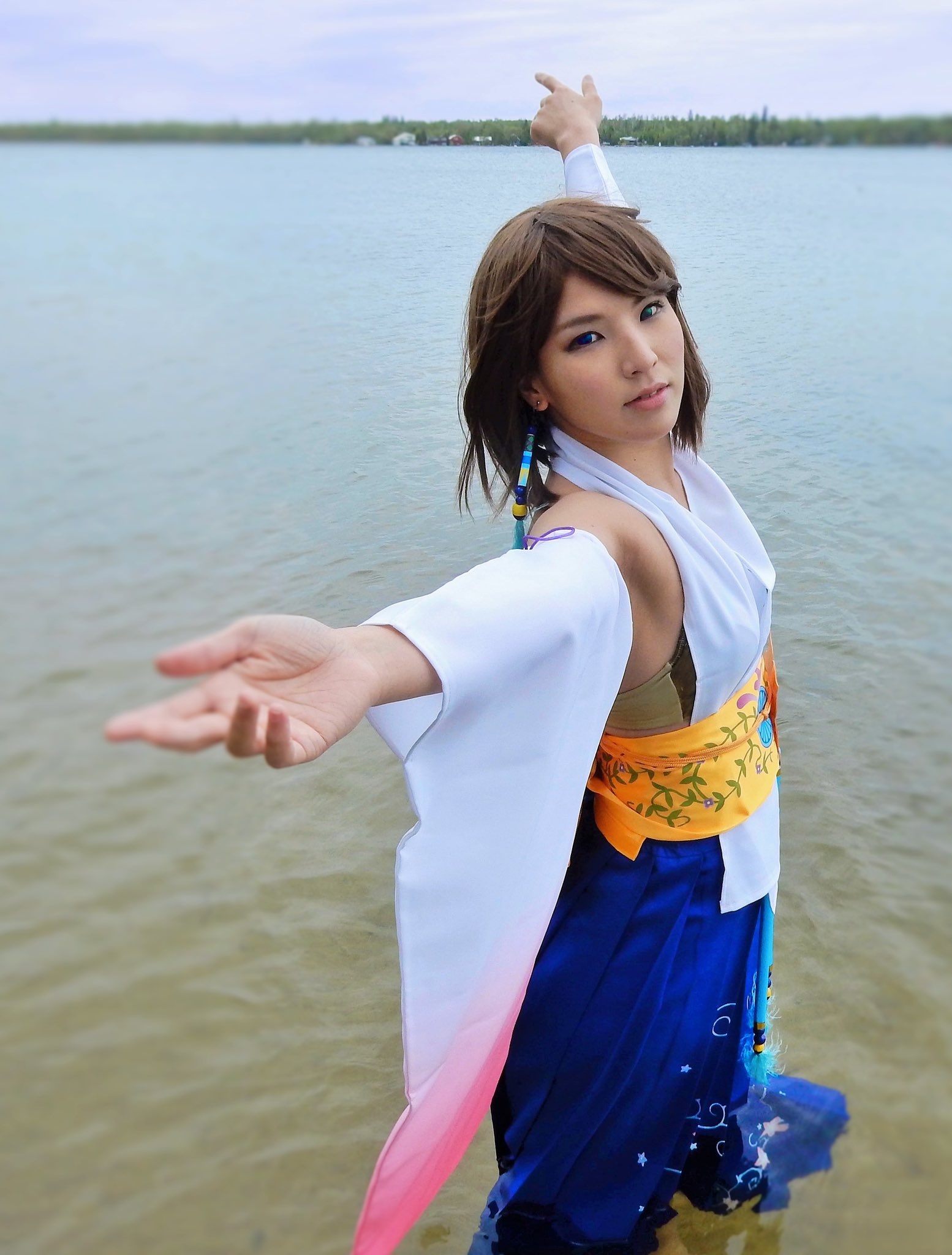 Asuka said she likes Final Fantasy 12, so she is not really a hater of 3d era-games

The voice actress of Aerith who is also an onscreen actor is a huge fan too. She even streamed the remake.