All Main Protagonist in Final Fantasy Games are Sword users

I noticed that the main playable characters if every Single Final Fantasy game in existence are swordsmen and women. It doesn't matter if it's futuristic or ancient setting. It doesnt matter if it's young,old,male or female. The main hero always wields a sword. I will exlude sub sequels since those are spin offs. 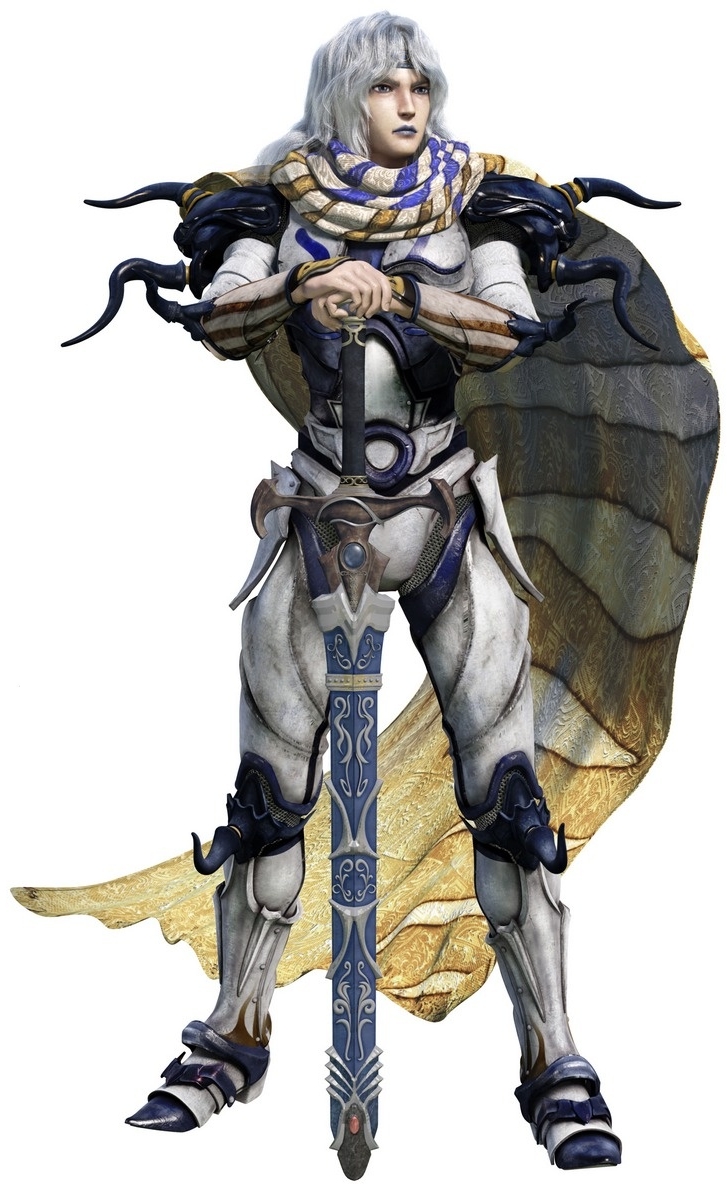 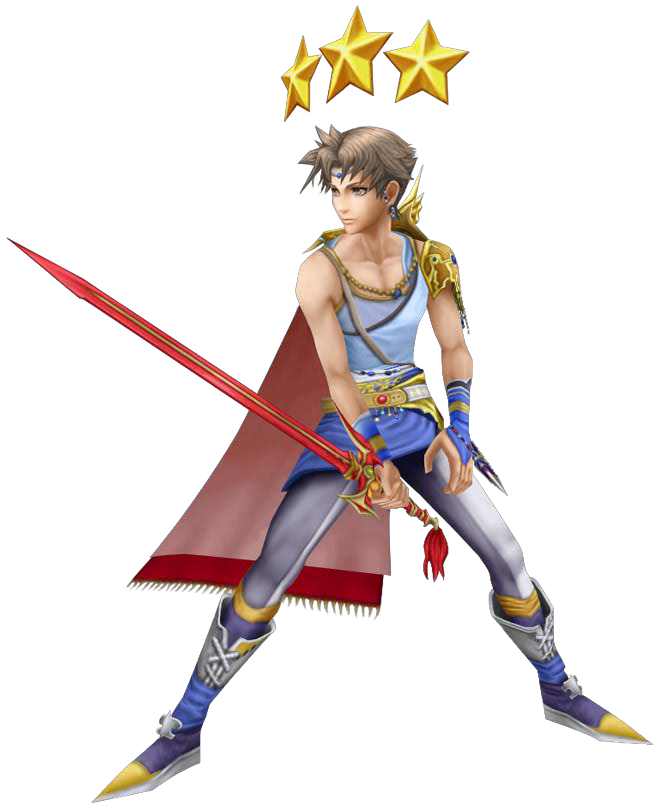 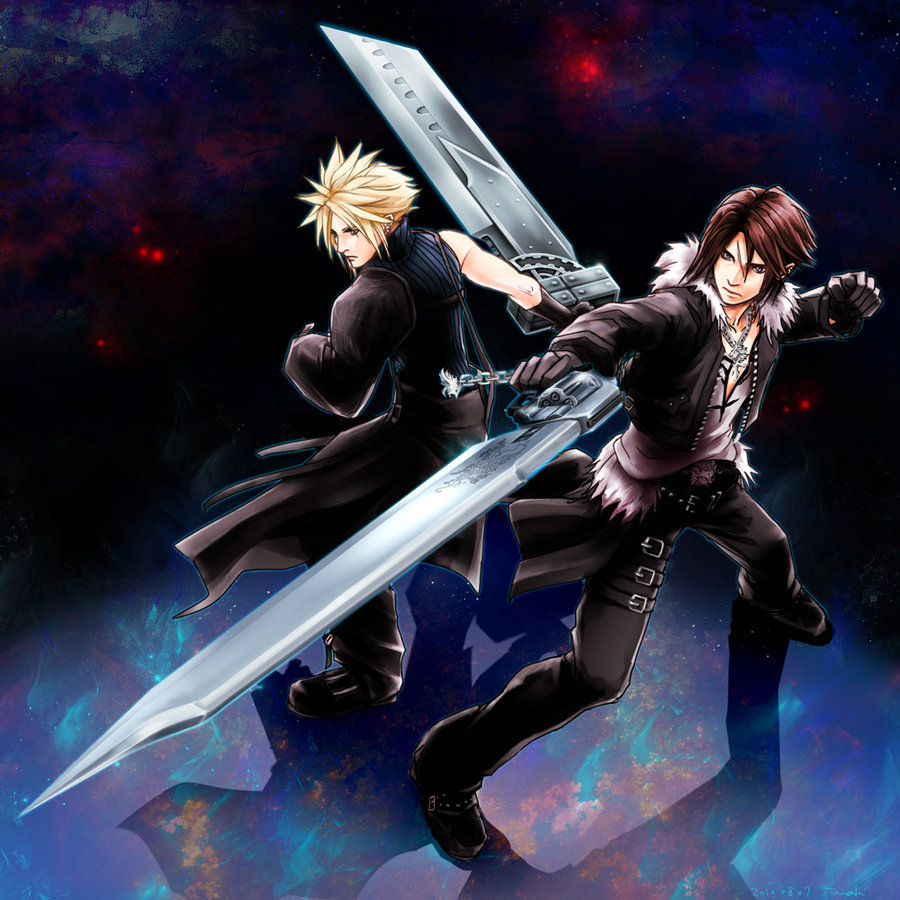 9 and 10
Zidane Tribal and Tidus 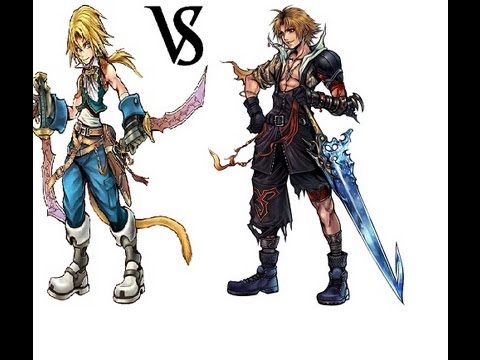 I think compared to gun and the cross bow the sword feels more masculine. And also it feels like you are putting in the work to attack the demons or whatever your target is. So it seems like a good weapon.

Other weapons like nunchucks, Skepters, gaunlets, masons, hammers and guns always ends up with secondary and support characters.

Also there seems to be history how people feel more pride holding sword over any other weapon. I am not sure how the sword tends to gain that much demand. But in eastern culture they are more of symbol of pride and honor over anything.

The only Final Fantasy main character who is not a sword User is Yuna. X-2 is more of a spin off and subsequel of X though.

Also she is a support character in X that managed to have her own spin off because she became more famous than Tidus. 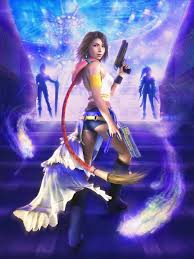 Oops I forgot about this. 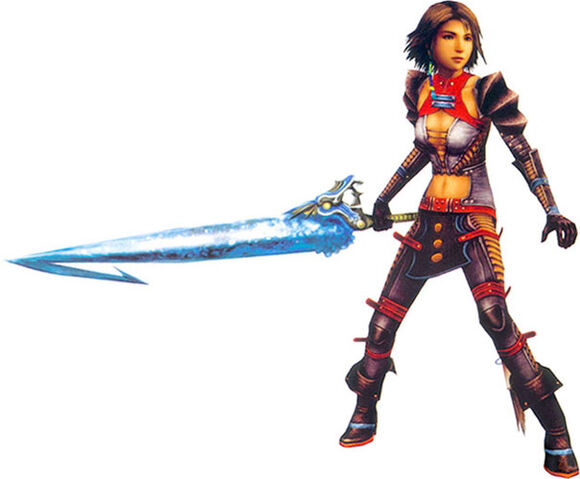 Yes, they use a lot of different kinds swords as well in Final Fanatasy- and some of them include the Mythril Sword- and this is kind of a starter weapon. Some others include "Save The Queen" and I think General Beatrix-a woman carried this one. One of the biggest has to be the Buster Sword though-and it's a sword that Cloud carried.

In 13-2 Serah who was an Archer became a swords woman. I wonder if there will be a controversy if the next main character is a gunslinger, archer or a bare hands Martial Artist. It will be the first time FF will have a non sword using main character.

I want the main character to be a mage who uses magic attacks only. Someone who can't do sword fighting and martial arts for an underdog narrative. He or she will have more warrior type allies though.

It is a tradition, they should never break the tradition. The main protagonist should always be a swordsman/woman. Swords looks cool, imposing and empowering. It is the Final Fantasy signature that should continue for generations to come. I don't think Cloud Strife will be as popular if he is a boxer like Tifa or gun user like Barret. Do not try to fix what is not broken.

I want a double sword wielder as the next protagonist! All of them use a single sword only so a double sword user will be interesting because it's a refreshing combat mechanic. I am not really a fan of the oversized swords we are having the last few games.


Or maybe we can go futuristic and have a lightsaber. The neon light swords will look very flashy in modern graphics.

And now we have Joshua who looks like the rejected 6th member of Final Fantasy XV boyband.
D

As it should be because every single game have a signature sword to represent the hero.

Also most of them are young from teenage years to early 20s. I never seen a main character over 30.

It is just tradition that they want to follow, I mean Yuna is not a sword user in Final Fantasy 10 but in 10-2 she is.

Sword Users have this leader aura and they look cool